I wanted to do Elf on a Shelf last year with Braysen, but I didn't want to cough up the money for that pricey little elf thought he was too young for it. I was going to wait until after Christmas and pick one up at Target's after-Christmas sale, but we never made it out of the house that day. My mom did, so she picked up one of the very few elves they had left so we could have it for this year.

Our elf came to visit us the day after Thanksgiving. I really wanted to do a North Pole breakfast to introduce him, but didn't want it to interfere with Thanksgiving so we waited. I saw everybody's pictures on Instagram and got excited and wanted to start right away, but was able to hold out until the end of the week. 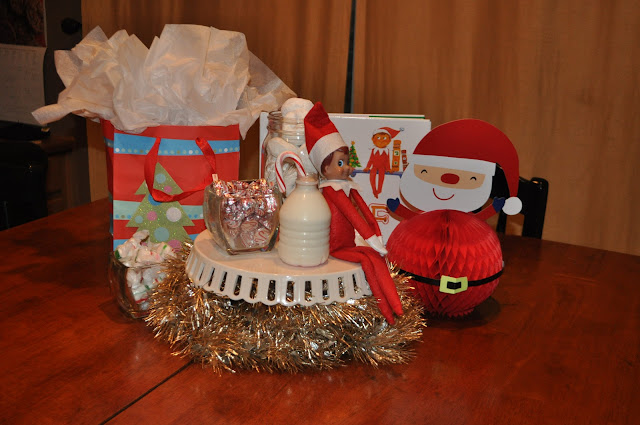 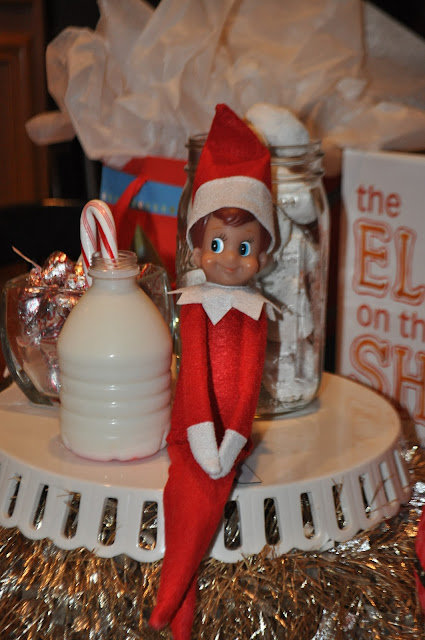 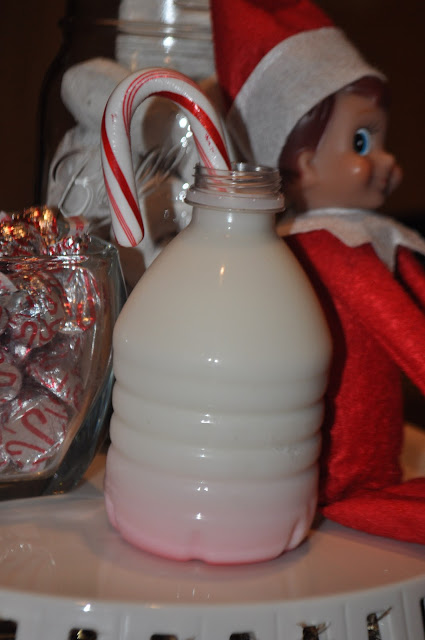 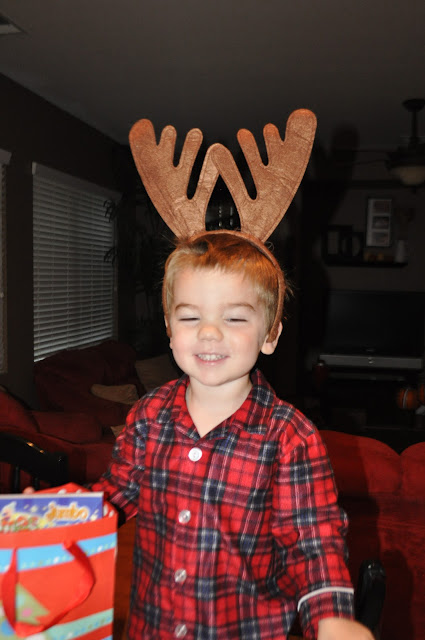 While we were eating breakfast we talked about what we should name our elf. When I asked him what he wanted to name the elf, he immediately said, "Dingy!" Huh? Are you sure? About two hours later I asked him again, and his response without hesitation was, "Dingy!" Ok kid, Dingy it is.