I have really not been keeping up with my blog lately. There has been so much going on around here the last couple of weeks, so I have lots to blog about, I just haven' been able to find the time to do it!

I'm not moving as quickly these days, I get tired and winded very quickly, and it takes me a while to recover from even a normal outing to the store. So when we went to Disneyland for Sawyer's birthday I was laid out for two whole days after - no joke! This is so unlike me, so I have started to get very frustrated that my body will not let me do all the things I want to do. I am listening to it and I am resting when I should because these babies still need to cook a while longer, it's just definitely not easy for me.

Disneyland last week was way too much fun. We took Braysen way back for his first birthday and bought year passes, so we were lucky enough to be able to take him a few times that year. But I was teaching at the time and every time we went it was either a school break or a weekend and it was always so packed. Then Dland raised their rates for their passes the following year and we just decided it wasn't worth it. We ended up getting a Knott's pass instead. It was a lot cheaper and I was able to take Braysen on every ride and he was able to see every character in one day.

But this trip he was finally old enough to where he actually knew what was going on.  He talked about every day for the week before we went and had a hard time sleeping the night before. I can totally remember being exactly like that before a Dland day when I was little. :)

I'm glad we were able to take him one more time before the girls get here, because I don't know how many times we will be able to get out of the house in the next few years.  ;)

In case you were wondering, yes, we used my handicap placard to score some great parking, and yes I was wheeled around in a wheelchair all day. It was so embarrassing! But it was the only way I was allowed to go, according to my mom, Tony, and Valerie. It was one of the stipulations so I sucked it up and let somebody push me around all day. 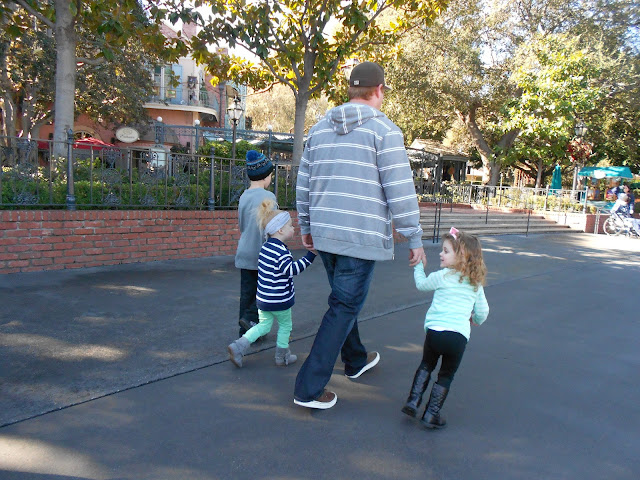 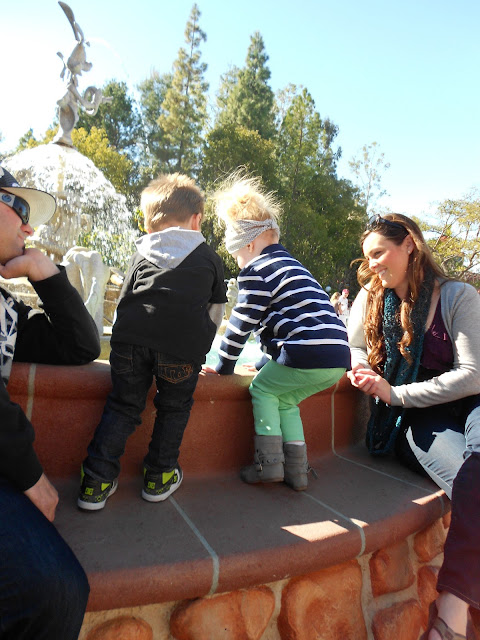 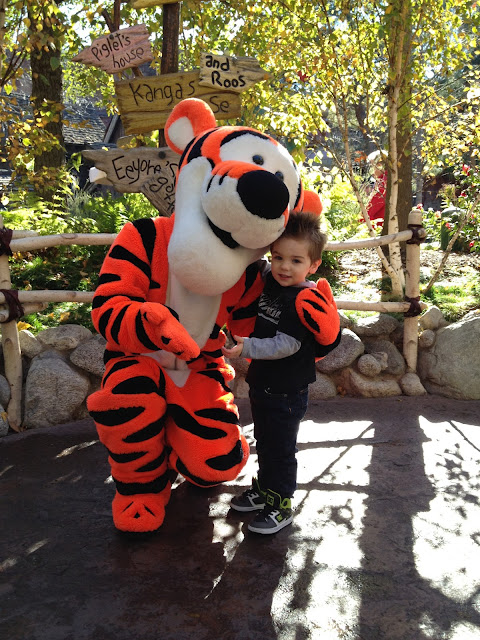 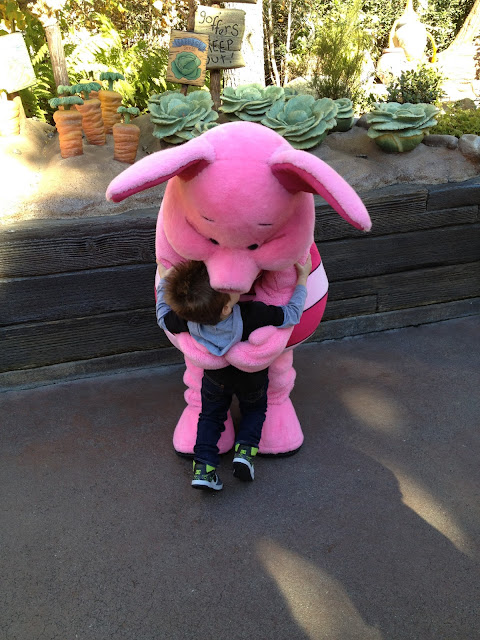 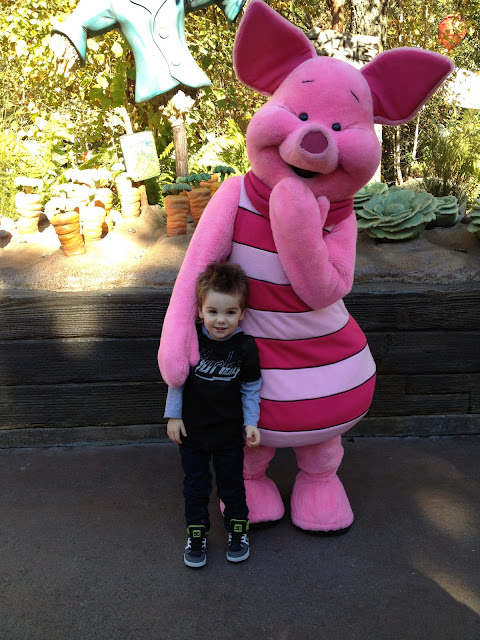 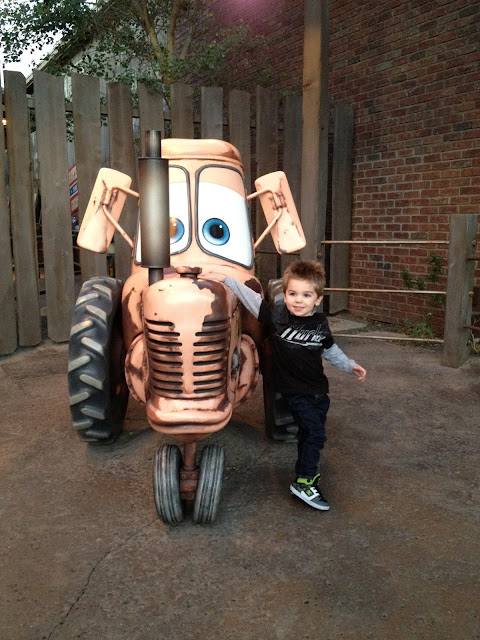 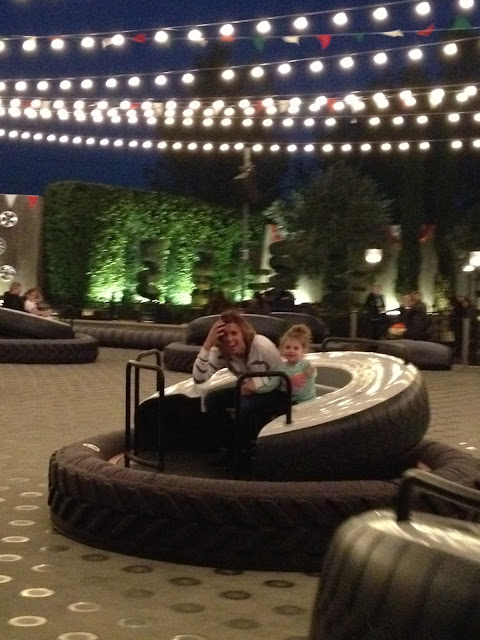 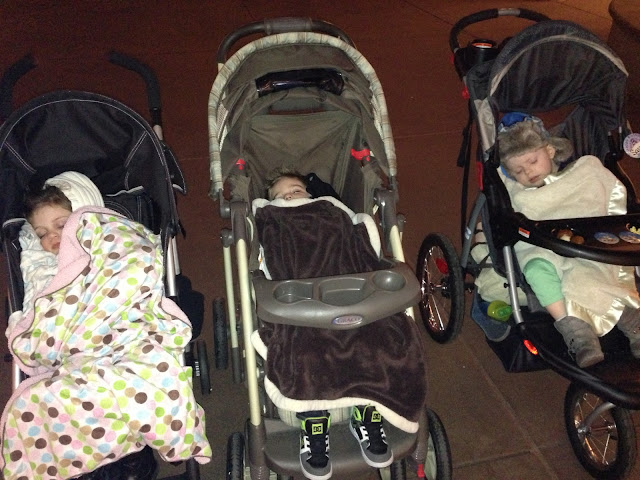