We're doing two separate birthday parties for the kids this year. I've received a bit of flack for it, but the truth of the matter is, this has been a rough year for Braysen, and that's putting it mildly. Not only is it tough for a kid his age to adjust when a new baby comes home, but he had two, and they cried nonstop for the first few months of their lives until their reflux was under control. I have so many painful memories of holding, bouncing, and shussing both babies at the same time, only to have Braysen crying right in front of me because he wanted to be held too. Those were the days that all 4 of us would cry.

We want to have a party for the girls' first birthday (mostly for us once we actually survived this first year). His birthday is only two days after theirs, and after everything that has happened this past year, I cannot imagine having a party for them and not Braysen. I do realize that having one party for all three would save my sanity and wallet (and save family members from having to attend two parties), but we really would rather let him have his own day and not have to share that day with his sisters. At least for this year.

We're keeping the parties super small this year. Braysen's party will be just family and the babies' will have a small guest list of family and friends.

This was the first year Braysen made it clear about what he wanted his party theme to be. We've done pirates, bugs, and robots. This year he wants Teenage Mutant Ninja Turtles, which was no surprise at all. 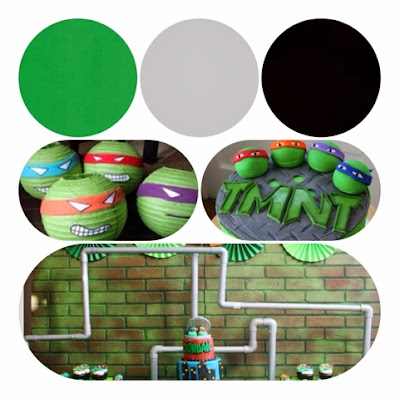 For the babies I was not going to do a theme, I originally was just going to go with a mint, pink, and gold color scheme, but eventually settled on an ice cream party. 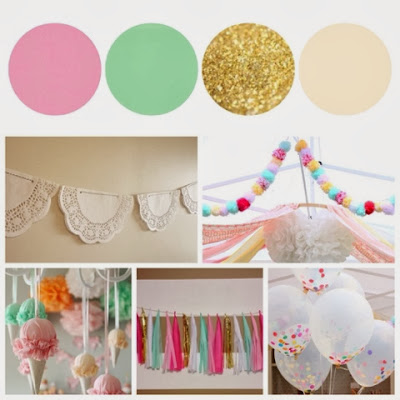